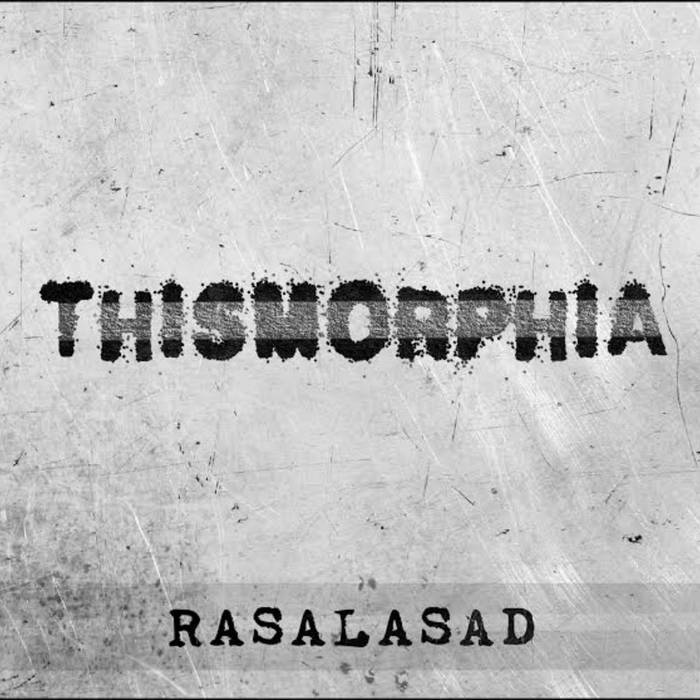 "The great Cerqueira's merit is his ability to blend the multi-faceted contributions into a form which is reasonably coherent and doesn't generate, even in his variety, the sense of hearing a compilation. Apart from some technical flaws, as a couple of tracks ends abruptly, this release could even ends in some end of the year playlist as it reveals some really interesting writing ideas. Please hear carefully. "
Chain DLK