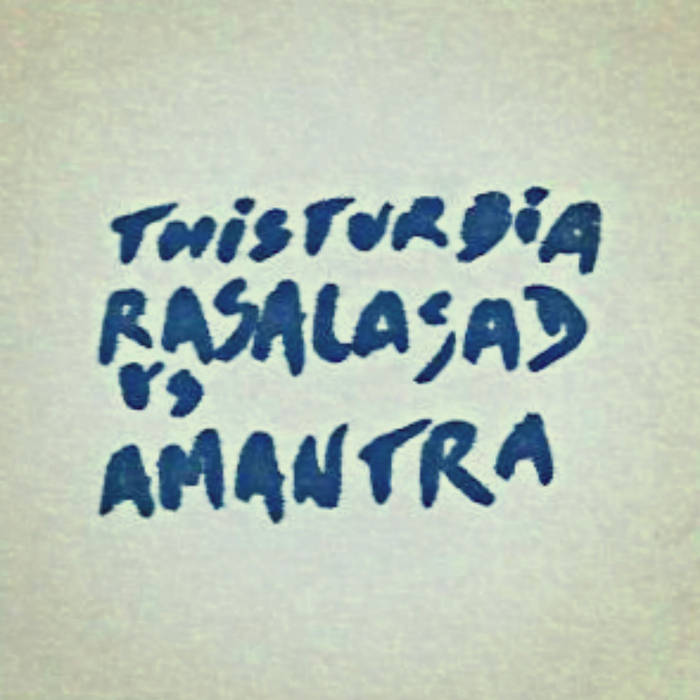 THISOBEY is an ongoing series of Cd ep or k7 featuring collaborations between in-house artists with other invited musicians for special projects.
The cd ep comes wrapped in a cardboard box and inside a plastic bag.

Thisturbia is a fully successful collaboration covering a wide arsenal of influences and music styles.
Side - Line Magazine.

“those feedback like walls of guitars sounds and the dark, loud yet flowing noisy sounds
of Rasalasad; in each of these four pieces they reach out for a lot of depth in what they do, and it is best enjoyed at a louder volume."
Vital Weekly – The Netherlands

About Rasalasad vs Amantra ‎– Thisturbia.
“You feel that you are dealing with something majestic, almost grandiose. Dense and monolithic, but with significant touches of fragility and delicacy”
Santa Sangre Magazine