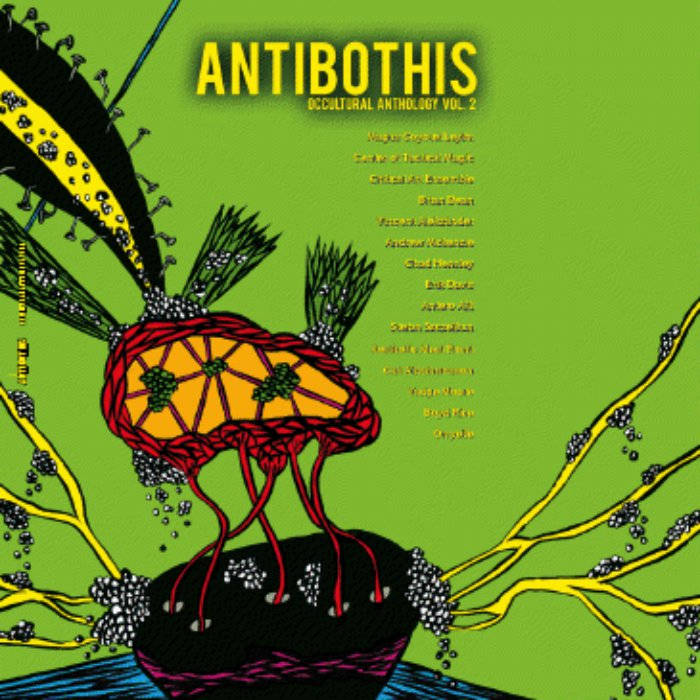 ANTIBOTHIS is a collection of book/ cds anthologies featuring texts and interviews showcasing a variety of ideas that are a genuine alternative to the dogma of conformity. A commitment to disconnect the cables of corporhate coolonization, disinverting cultural reality through the dissemination and dispersion of alternatives vortices of information and infinite chaotic propaganda, speculation, simulation, stimulation, to revolutionize the dynamics of life in a total process of cultural transformation, reclaiming our guts and revolt in the name of imagination in opposition to a toxic life of low awareness, herd mentality and programmed though, infecting human minds and alter their behaviour

The sonic sorcerer and deviant writer CARL ABRAHAMSSON on Why Another Park Then.

VADGE MOORE with select excerpts from his forthcoming book .

CENTER for TACTICAL MAGIC on Sigil, Logos and Lucky Charms.

The satirical and subversive BRIAN DEAN on How to Frigthen a Population.

ANDREW MCKENZIE from Hafler Trio put some questions and something else.