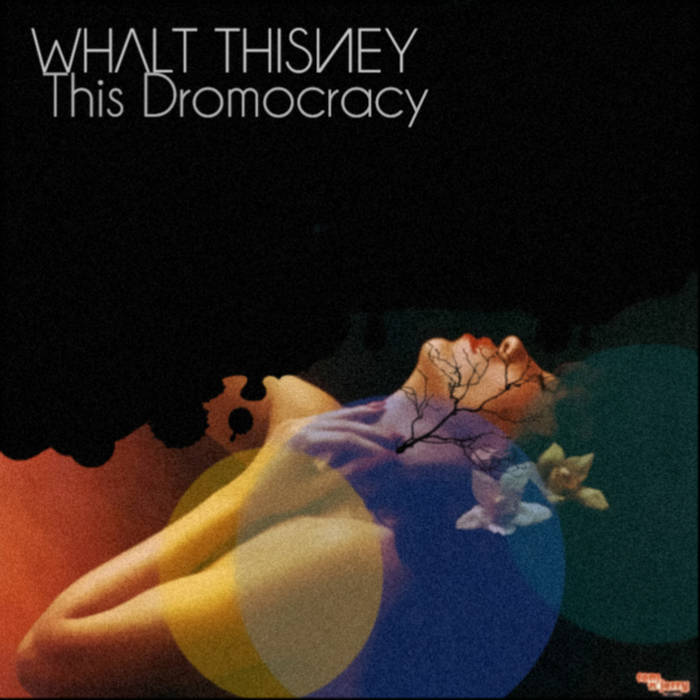 Dromocracy – In the 1980s, Paul Virilio defined the growing importance of the role of speed in the social-economic balances of contemporary culture with this term, pre-empting a more than ever current view.
Speed grows constantly with technological progress, becoming a primary element of innovation, aimed at continuous research into the evolution of the space-time relationship. We live in a ‘high-speed society’ with patterns of life marked by the rapidity of movement, communication and production, generative of an era in which technical speed has accelerated every aspect of social life. Speed has pervaded collective dynamics, from private life to work and movement; speed reaches simultaneity with the network and data transmission, cancelling distances and temporal diaphragms, strongly accentuating the importance of the present in individual and collective experience.

The acceleration in social changes is linked to growing rapidity in the spread of the main innovations. Radio, a late 19th century invention, took about 40 years to reach 50 million listeners; television, introduced in the first half of the 20th century, achieved the same diffusion in just 13 years while it only took four years between the first and 50-millionth Internet connection. Speed cannot be separated from time and space and if, as is happening, time tends towards an exponential compression, a reflection on the implications of this evolution in the features of space in all its forms, from living to the town and the region, becomes implicit.

The growing speed of movement changes our relationship with space, our experience of living and perceiving it. Today, thinking of contemporary places means reflecting on how to live rapidity, imagining new forms of use and continual changes. The increase in the complexity of relations is reflected in the processes generating new places and the definition of spaces, which tend to mix and overlap – there is an ongoing process of proliferation of the areas of existence with a contextual reduction of the separation of conventional borders. Different places increasingly co-exist in the same space.

The onset of mutual relations able to cause integration and exchange between the different activities of the functional schedule is decisive in tracing a demarcation line between the hybrid building and large, mixed-use urban structures. Therefore, its great ability is to blur the clear distinction between private and public parts without a lack in either intimacy or accessibility being perceived. The building becomes hybrid, like a reactionary act against segregation and limits and a step in the direction of sharing the city-space, generating new configurations.

The rapid change investing the contemporary town disrupts the close connection between built places and methods of use which was behind the settlement models of the traditional town for a long time. The hybrid is based on the co-existence of different functions and programmes, which interact altering the established types of individual uses, opening new options of expression, new formal and use categories for the space and its architecture, in the same structure. The hybrid space model is based on the encounter of public and private space – the intimacy of private life and the sociability of the public one have a common point in the concept of hybrid.

A network based on the dynamism of flows brings the features of flexibility, interchangeability, porosity and permeability to the hybrid. One example is the High Line of New York, a place that generates three types of sociability – moving, watching and meeting. In a period of proliferation of spaces for virtual meetings, the High Line is a new species of public space that connects landscape, architecture and urbanity, summarised through a generative project of infrastructure reconversion of a large new natural flow in the centre of New York.

James Corner1 states that the High Line is an example of new public space and is the incipient demonstration of a new perspective of evolution of the post-industrial town in a view centred on the mix of parks, streets and squares.

The culture of the urban hybrid project concentrates on two main somatic features – the antitype and programmatic availability. The first work was on the formal size and describes the ability of the hybrid to overcome the mechanical re-proposal of traditional types in favour of their evolution. The second favours the dynamics and overall structure of the programme, causing the cancellation of the form-function correspondence paradigm. The new places are general and variable, made up of spaces for living, working, culture and recreation with the aim of creating infrastructures open to the town. The hybrid place rejects limits, it’s a step in the direction of the continuously evolving shared town, an infrastructure for change. The hybrid brings new meanings in the use of space, intercepting a complex, uncertain dimension of society that can be defined as VUCA (volatility, uncertainty, complexity and ambiguity – the US Army College coined this acronym in 2005 to define the new scenarios that armies move in).

“Modernity prefers the rites of passage, the flow in space and time. Today, our life is in the future as never before,” Gianluca Bocchi.

Walt Thisney selects and mixes music for the mind and body in the same quantities that emerges from encounters between the past and the present, drawing beauty of the commonplace, wiping, polishing it, giving it life again, so to produce the same effect of the original freshness and spontaneity, a mirror that transforms it absorbs and reflects.